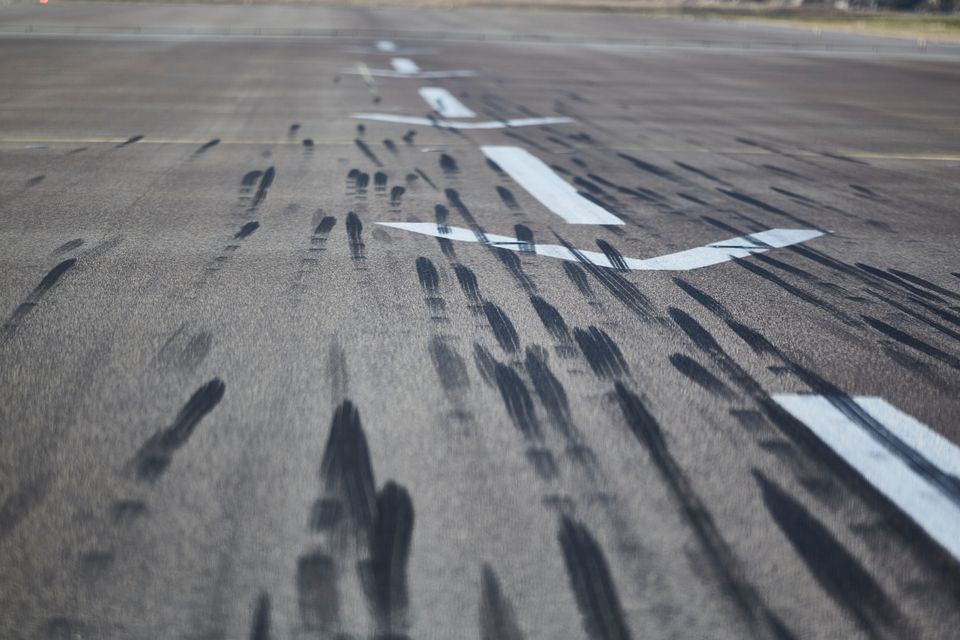 Measured in aircraft movements, traffic increased during Q3 by 20.7 per cent when compared with Q3 2020.

Link to the full story