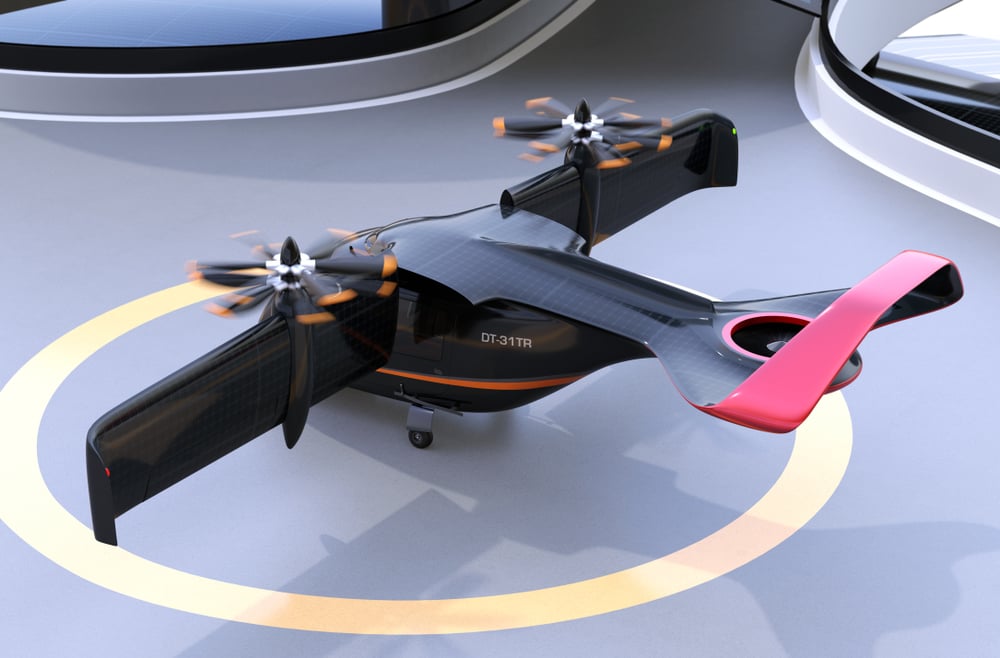 According to the ministry, at least 50 vertiports for 200 or so flight routes will be in operation nationwide in 2035. Also, the average vehicle price is estimated to fall to 750 million won and the airfare per kilometer is estimated to reach 1,300 won per person in 2035.