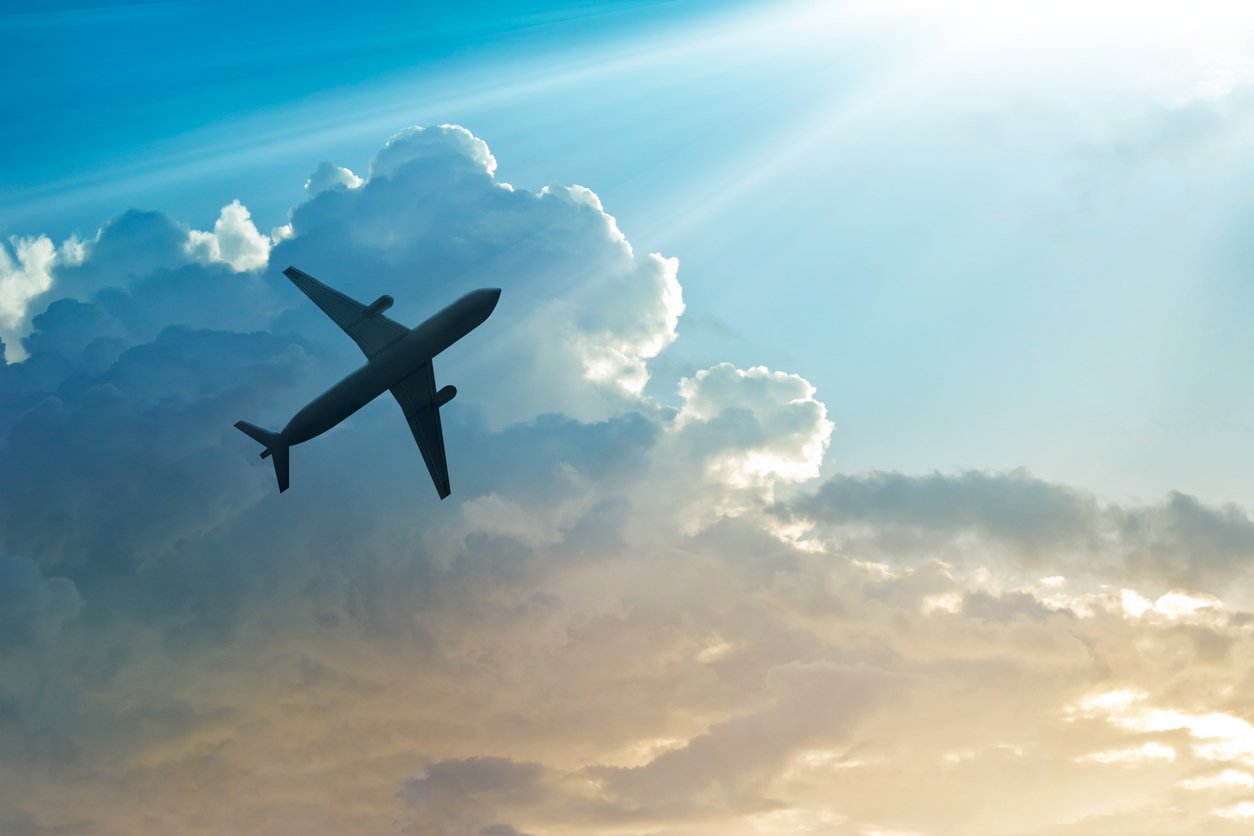 There is a critical need to upgrade ANSP communications networks as current technology has reached its end of life and has limited support from suppliers; transitioning the industry to an all IP-based network environment has become imperative.

The Irish Aviation Authority (IAA), which is the ANSP of the North Atlantic — one of the world’s busiest air traffic regions — is deploying a specialised aviation IP/MPLS (IP multi-protocol switching) network. This deployment is a key part of the IAA’s roadmap for migrating all of its critical services to a next-generation system.