The traffic stop caused by drone sightings at Gatwick in December 2018 was a wake-up call for airports and ANSPs. That event was so significant that is has its own wikipedia page. A lot has happened since then and other airports have been affected by similar events of shorter duration, including Madrid and Frankfurt.

Many suppliers tackled this as a new market and new products are being offered and installed, some to detect drones, other to neutralise threats using various methods.

In 2020 only, Aveillant, Robin Radar and AARONIA have announced having their systems in operation and protecting London Heathrow. While the three press releases have different dates, their contents and even the wording is very close to each other - some paragraphs are identical in all three.

So what did Heathrow buy and put into operation exactly? Publicity around drone detection and counter drone systems is wide but not deep. Companies use Heathrow as a great reference and the airport communicates to reassure passengers. But nobody is saying what exactly has been installed or what the products can actually can do. This is a mix of marketing and of a defence mechanism: possible attackers should not get too many information about the characteristics and performance of the system protecting the very asset they want to attack. 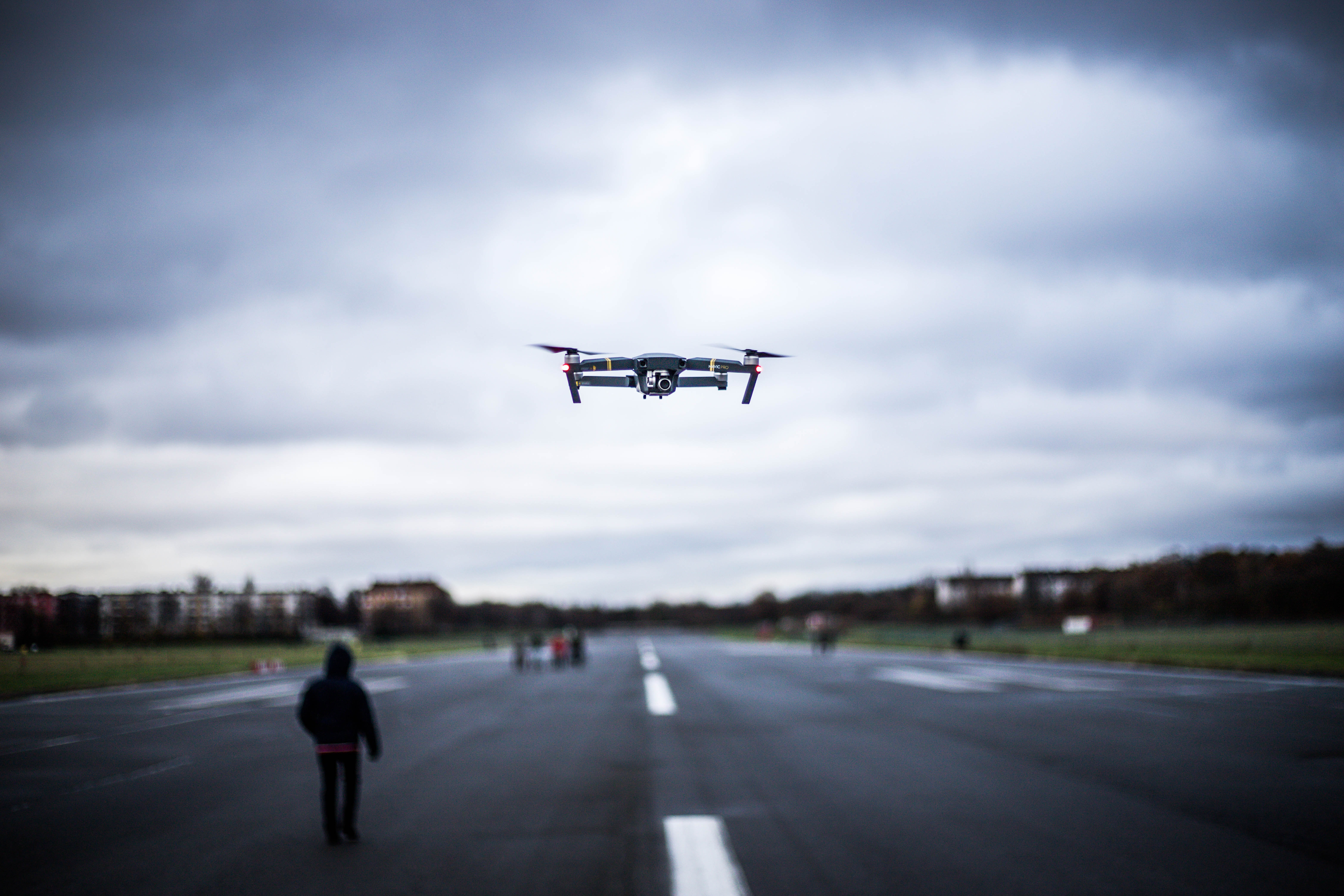 One must distinguish between different types of incidents:

The first two could be eliminated by implementing no-fly zones, either on board the drone or via the UTM system. Assuming that the drone operator uses it. The last category will not be easy to detect as any collaborative mechanism is excluded.

There are different ways to detect drones:

Whatever the technology used, the airport environment makes detection even harder. Radio signals get reflected and detecting a small drone, especially close to the ground, trees or buildings, using radar is challenging. Sensors must also distinguish and identify the many vehicles and aircraft operating at an airport. Moreover, a detection system using various technologies must merge multiple sources together to produce a coherent output and this is also a complex task.

Looking at the Heathrow case, the three suppliers announcing that their systems are in operation use different technologies: Robin Radar and Aveillant use different types of radar and AARONIA uses mainly radio-frequency detection. As no manufacturer offers a full solution yet, combining multiple technologies is a smart strategy.

In the mean time, the regulatory framework and standardisation process are coming forward, slowly. Events like the High-level Workshop on Drone Incursion and Detection hosted by EUROCONTROL in October 2019 shown that many actors will be involved and have different opinions. Questions include the roles and responsibilities of ANPS, airport operator and police, especially when it comes to using counter measures. The pace of the industry and the sense of urgency felt by airports is quite different from the regulatory processes and it could well be that the drone detection market will become as cluttered and fragmented as the ATM systems across Europe.