A technical incident affected the "Manila Radar" facility of the Civil Aviation of the Philippines on new year's day. Apparently, a total loss of power did shut down the surveillance and communication systems. Some air traffic controllers posted on LinkedIn, explaining how they rushed to the tower, as the radio systems there were still working and had at least one center frequency available.

First of all, kudos to the air traffic controllers for handling this very serious situation without an accident. I don' know of the procedures in place for this nor if they were followed or not. Congratulations to the technicians too, for restoring the systems rapidly.

It will take time until the incident report will be published and everything we could read until then will be speculation and must be handled with the highest care. I don't know the system architecture there nor the local procedures and I don't want to do any kind of finger pointing. However, there are three interesting questions that can be discussed already: emergency radio, radar in the tower and virtual centers. 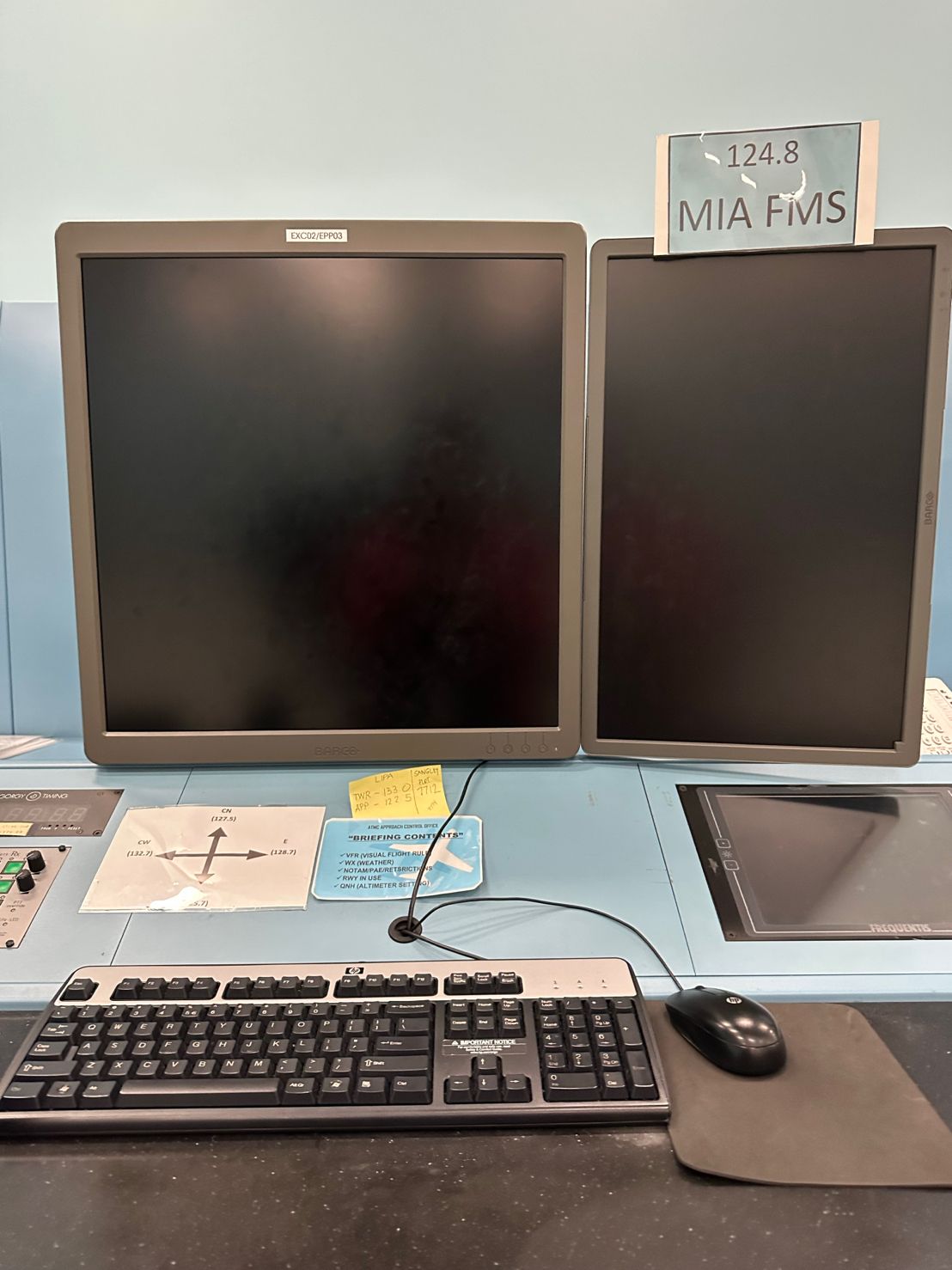 Once again, I don't know technical details of the system architecture. Air traffic management systems usually include dual-redundant power supplies, connected to different sources, but also generators and batteries. Could this fail? Theoretically, yes. And this case must be taken into consideration when running the safety case.

Communication equipment is the most important tool for air traffic controllers, even more important than radar. Without a radio, a controller is simply a spectator, and for this reason, many ANSP have communication systems with multiple levels of redundancy. In the European core area, triple redundancy is common and the latest layer is often made of radios mounted directly in the controllers' consoles, with their own locally installed batteries and a cable going directly to an antenna on the roof. No central switch or advanced function, but a very robust last resort system. This is not an ideal solution, especially for centers with large sectors, but it is pretty reliable and extremely unlikely to fail. Without any central switch, such emergency radios are basically independent from each other and offer a very reliable last resort system.

The fact that controllers decided to physically move to the tower is a strong indication that such an emergency radio system was not available.

Radar in the tower

The "Radar in the tower" concept consists of putting a radar screen in the control tower, allowing to offer approach services from the tower. This is usually done to reduce the number of controllers at times when there is little traffic. We discussed this concept in an episode of our Radar Contact podcast, click here to listen to it.

I don't know if Manila Tower has such a working position, but if so, it certainly helped the air traffic controllers a lot to handle their traffic while trying to manage the situation. It could also have allowed controllers already in the tower to take over, without having to physically have center controllers going there. This would however assume that the tower controllers have a radar endorsement, but in case of such an emergency situation, radar in the tower would be a great asset.

Virtual centers have been a topic for a long time and they carry a lot of questions at many levels, especially when looked at internationally. The latest Think Paper by EUROCONTROL raised a lot of topics, including social and salary aspects. Let us try to project ourself a few years in the future. With a concept of operations where air traffic control could be provided from neighboring countries, such a situation could be handled in a more graceful way. Air traffic controllers from neighbouring centers would certainly not be amused to have to take over some sectors "spontaneously" but it would be a much better solution than clearing the sky.

Here again, architecture questions arise. If two centers have the technical capability to manage the same sector, how is the communication equipment handled? Because if there is only one (or even two) radio switches but they get lost in case of a double power failure, it would not be of any help. Deciding if two virtual centers are designed to exchange sectors using the same underlying infrastructure or if everything must be doubled is an important design decision, with a lot of architectural but also financial effects...

Waiting for the report

Will this incident have an impact on how air traffic management systems will be designed in the future, and how many level of redundancy they will have? It is hard to say at this time and we must first wait for the investigation report before drawing conclusions.